CURRENTS is a hybrid of live contemporary art and electronic music that features established artists alongside emerging performers. Khidja, a music production and DJ duo from Romania that performs all over the world and composes music for the moving-image, new media installations, and performance acts, is in charge of curating this event.

A disused coal power plant in the Brandenburg town of Luckenwalde, about 30 minutes south of Berlin. It was purchased by Performance Electrics gGmbH, a group of artists under the direction of Pablo Wendel, in 2017. This coal power plant was created in 1913, but had ceased production in 1989 after the fall of the Berlin Wall. Wendel’s goal was for it to restart firing while using sustainable fuel instead of coal, such as locally generated waste wood chips. In 2019, the electricity was formally turned back on. 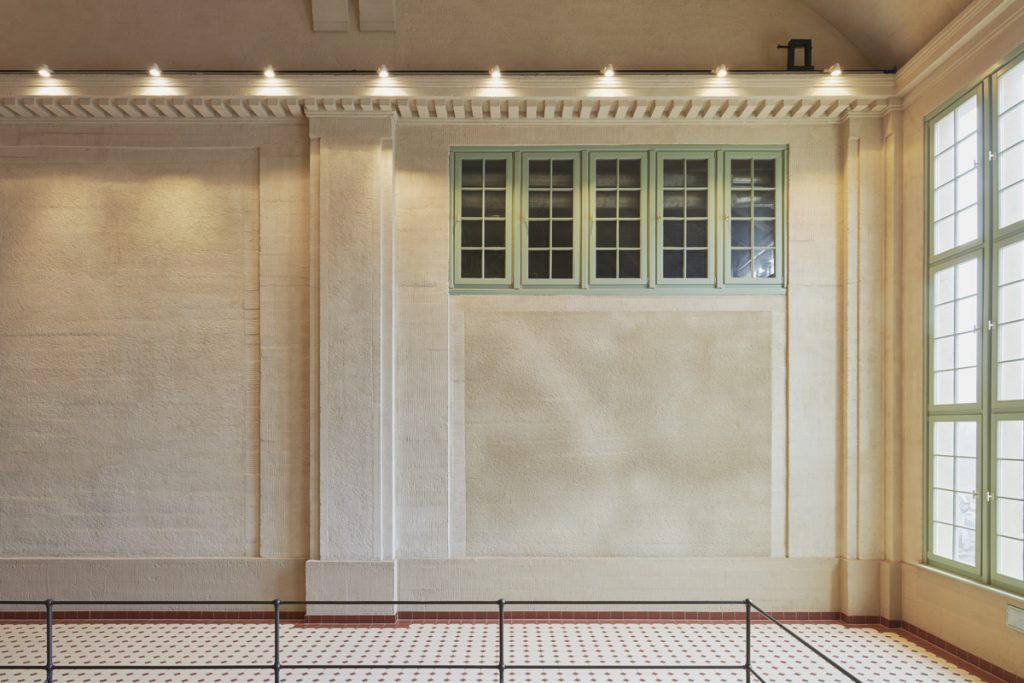 This building was also being converted, at the same time, into a sizable modern art center. It is known in German as Kunstrom, which made great use of its sizable turbine hall. The arena is now being used for a cutting-edge and ambitious new music event as it continues to gain prominence as a center of Brandenburg’s cultural scene.

The CURRENTS Festival, which is scheduled for October 8th, connects the station’s history of electricity production and electronic music. It will also be one of the first carbon-negative cultural events in the world, featuring performances by prominent musicians and artists as well as installations that they hope will produce «a hyper-attentive environment where every tone is charged to the maximum.» 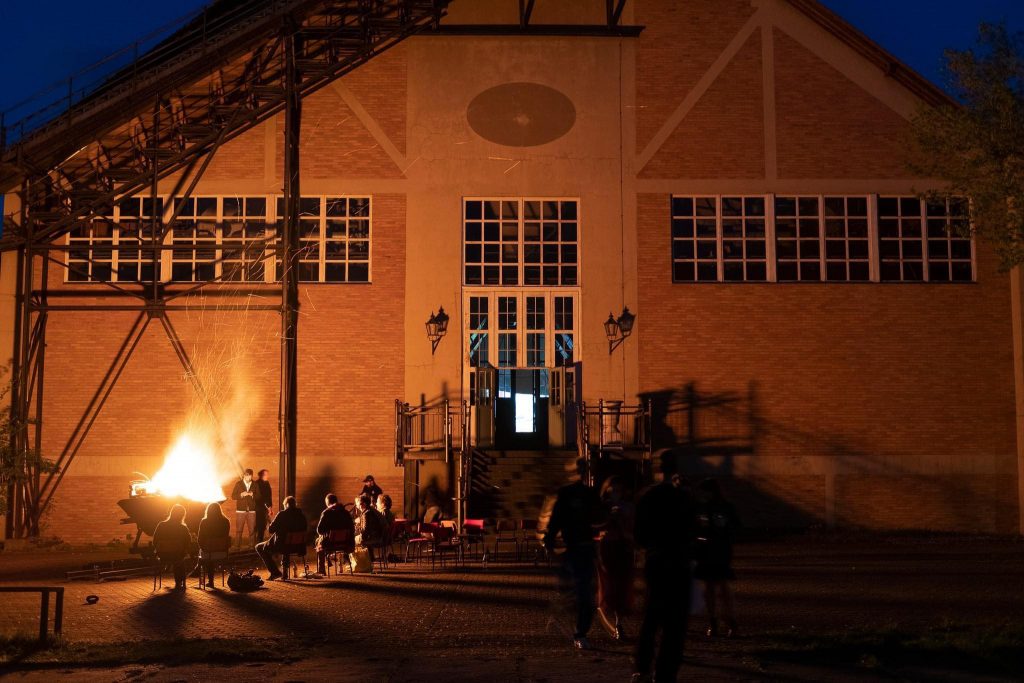 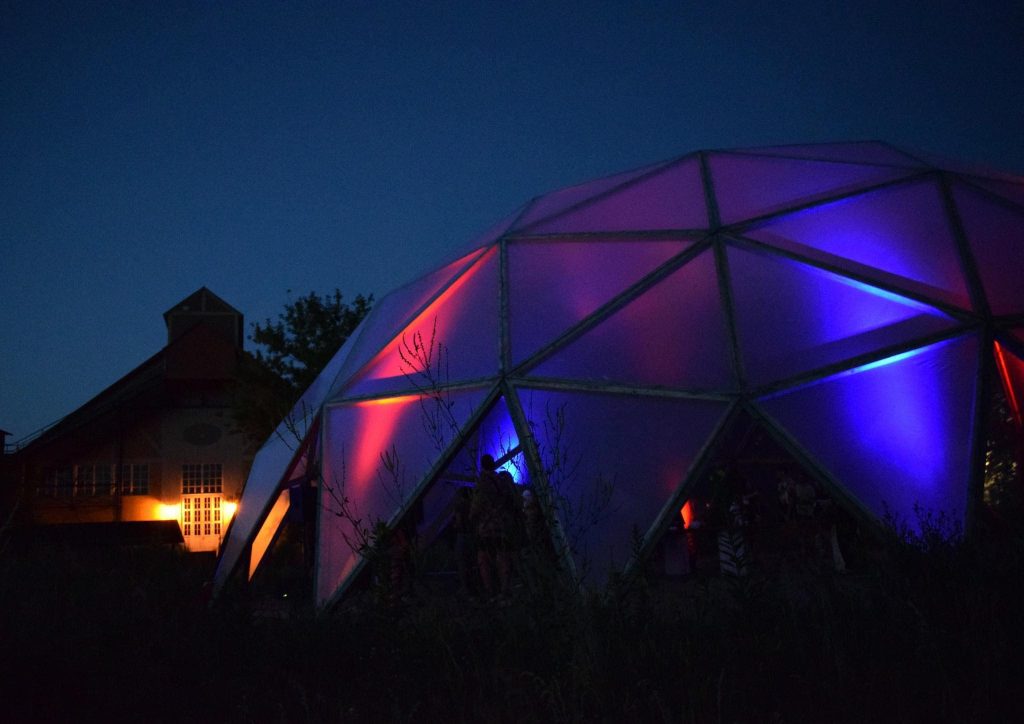 CURRENTS is a nonprofit event that supports a global community of artists and cultural workers whose very existence is endangered by pandemics, wars, natural disasters, displaced people, and economic inequalities. Being one of the first modern art institutions to host a 100% carbon negative electronic music and performance festival. 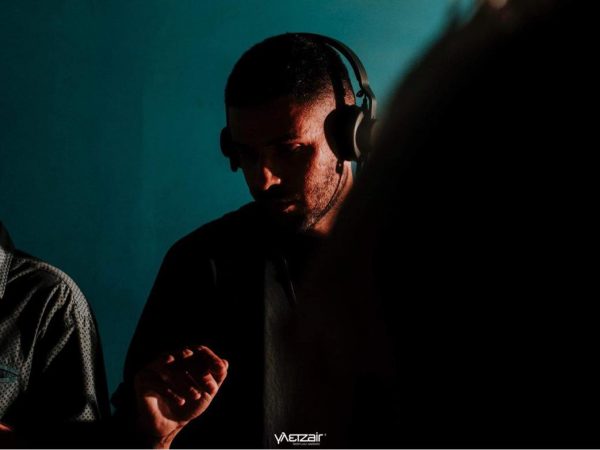 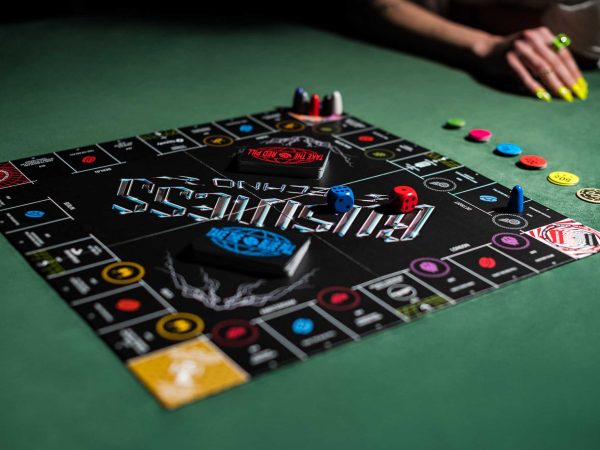 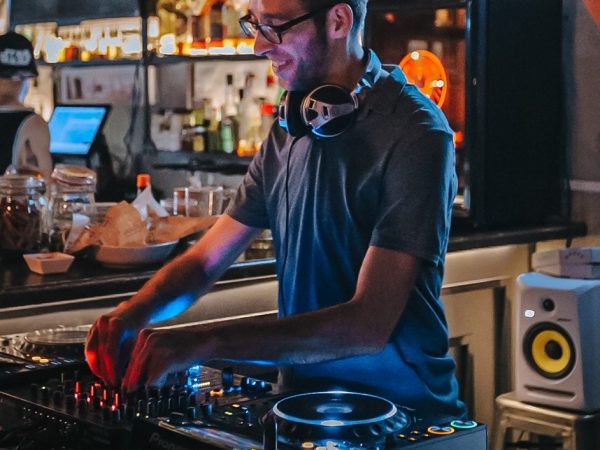 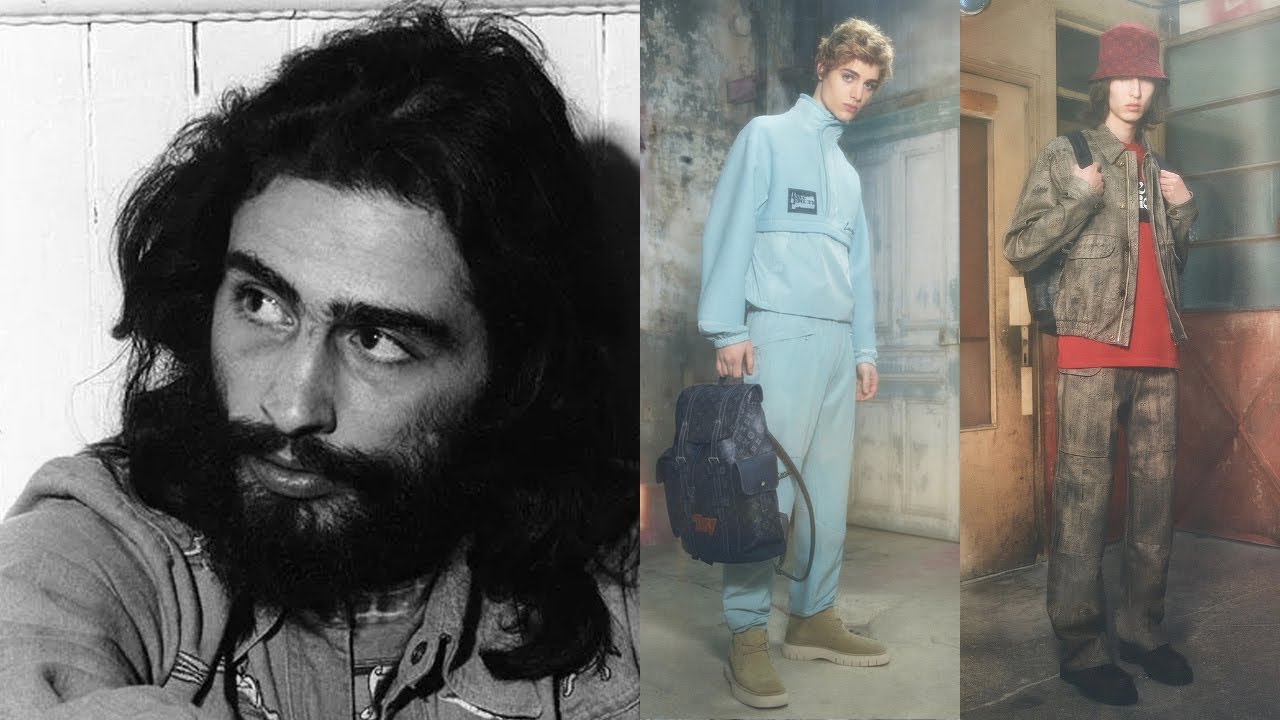 When the icon of anti-materialism inspires the high-end fashion 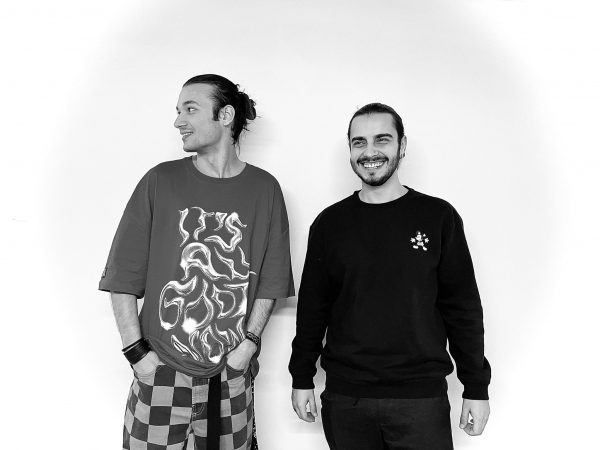